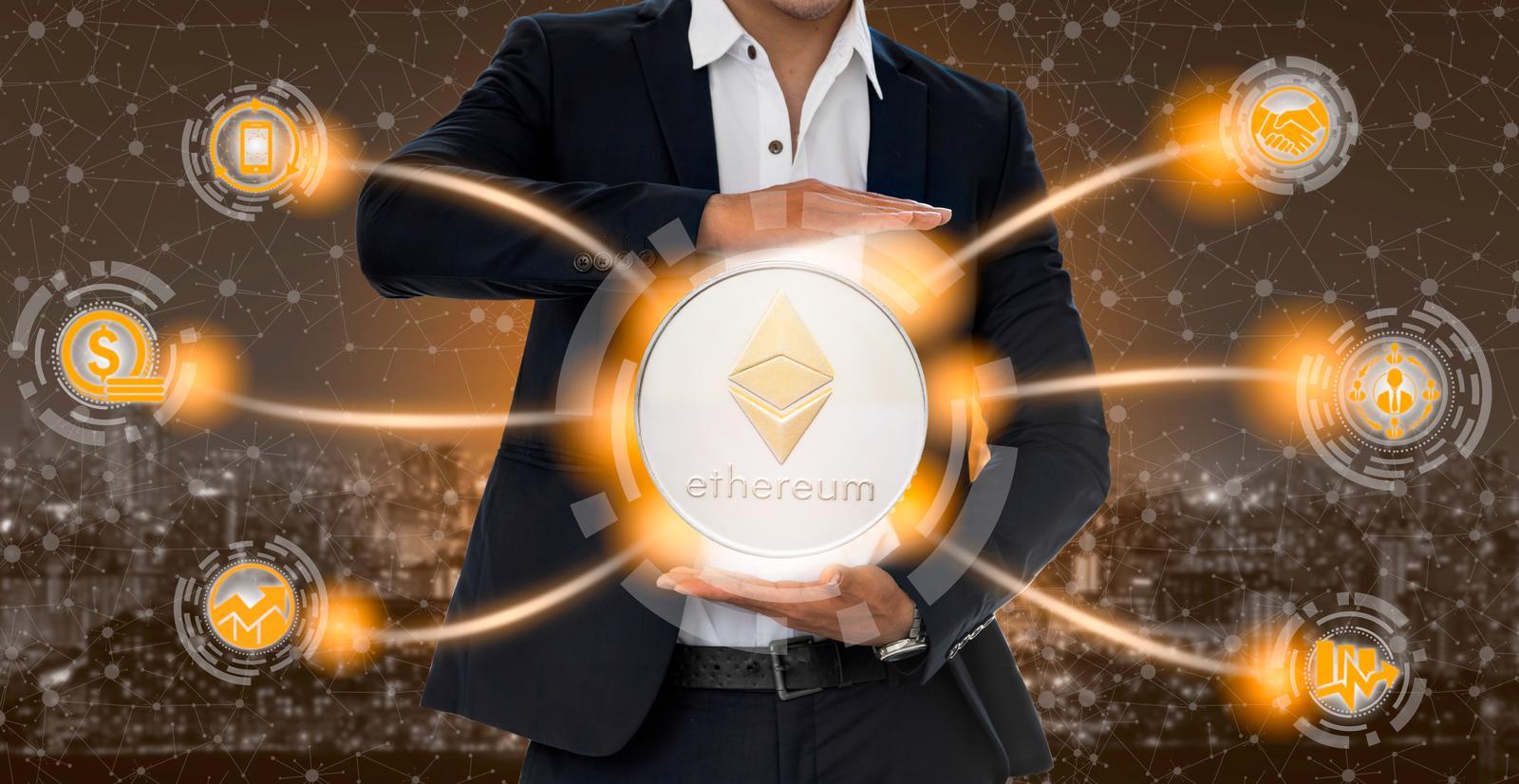 By Steve LoyerAugust 29, 2022No Comments

What Is Blockchain Technology?

A blockchain is a distributed, decentralized ledger that maintains a permanent record of transactions. Each block in the chain contains a timestamp and a link to the previous block. Using cryptography, blocks are secured against tampering and revision. Blockchain technology allows the sharing of a ledger among various participants. The ledger documents transactions and tracks assets throughout a business network. Some examples of assets that blockchain technology can track include tangible things like cash, land, houses or cars. Blockchain also helps to track intangible assets such as patents, branding and copyrights. Blockchain technology is the future because it allows us to track and trade almost anything of value on a virtual platform. The great thing about blockchain is that it takes away the concerns of risk and costs traditionally involved in such transactions.

It’s revolutionary because it allows people to make and verify transactions without the need for any central authority. Think about it: in today’s world, we have to go through banks and other financial institutions to buy or sell something online. But with blockchain technology, you can do business directly with individuals around the world—without having to worry about who’s keeping track of your money.

How Does Blockchain Technology Work?

Blockchain is a combination of three technologies. The first is cryptography, which uses two keys: a public key, which can be shared with anyone and a private key that must be kept secret at all times. These keys are used to create secure digital identities that are used in authorizing and controlling transactions between parties connected to the network.

The second technology is a peer-to-peer network containing a shared ledger that records all transactions performed on the network. All members of the peer-to-peer network serve as authorities that help reach consensus on various issues including verifying transactions. This consensus results in a secure transaction between two parties who have agreed to carry out some sort of business deal. The third technology is the use of computing resources to store these records and transactions permanently on the blockchain.

The best way to understand how this works is by looking at one example: Bitcoin (BTC). When you want some BTC in your wallet, someone has previously completed some work on the blockchain network (i.e., they’ve put data into blocks and solved cryptographic puzzles) in order for their account balance to increase by the amount that was just transferred from another user’s wallet (you!). Then everyone else on the network will validate this transaction via consensus rules before adding it permanently onto their own copy of all previous blocks ever created or “mined” since beginning operations back in 2009.

A private blockchain network is a closed, non-distributed and centralized platform that’s controlled by a single entity. The company that owns and operates the network can set up rules for how it functions, such as who can add authorized nodes to the system and what transactions are allowed. The company also controls all of the data stored in the blockchain.

Private blockchain networks aren’t open to outside parties or to other organizations, so they are not decentralized — meaning they don’t have multiple independent computers working together to process transactions. In addition, private blockchains don’t share their code publicly with anyone who wants access (though some private blockchains may have elements that are open source).

A public blockchain network is a blockchain that allows anyone to join and participate in the network. The Bitcoin and Ethereum blockchains are examples of this type of blockchain.

Public blockchains can be open-source or permission. Open-source means that everyone has access to see the code driving the protocol, whereas permission means only approved people can view it. With both kinds of public blockchains, anyone can download and use software for interacting with the network without having to pay fees or ask for permission from a centralized authority like a bank or government agency (though some people may want to pay fees for faster service).

Permissioned blockchain networks are a hybrid of private and public blockchain networks. In this type of network, only authorized users can access the network. The network is controlled by a central authority, which is responsible for granting access to its users. These types of blockchains have been designed to provide a high level of security and privacy. They are typically used in enterprise environments where strict controls over who has access to sensitive information are required

Blockchains are a game-changing technology that offers a lot of potential for the future. While there are many different types, all of them share one thing in common – they use cryptography to create an open and secure database that can be shared by multiple parties without the need to know or trust each other. 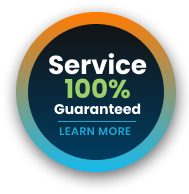 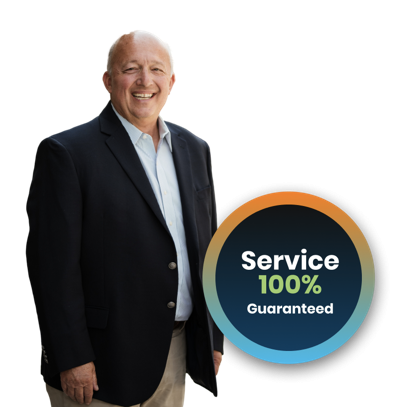